On April 21, Beijing time, the “Second Bit Deer 421 Water Harvest Festival and Mining Ecological Conference” hosted by Bit Deer Group and Rhythm BlockBeats was held in Beijing. Bit Mining Group participated as a partner. Executives from its mining farms, mining pools and mining machine businesses made their appearances and became the focus of the conference.

During the round table forum, Liu Jibin shared wonderful views on different industry topics. When it comes to the current mining strategy recommendations, Liu Jibin revealed that he firmly believes that the “coin price” will continue to rise, and as long as the normal operation of the various mining processes can be ensured to the maximum extent, the profits can be maximized; asked about the national carbon Regarding the impact of policies on the industry, Liu Jibin believes that the uncertainty of thermal power mines will indeed increase. At the same time, the logical advantages of hydropower mines as clean energy will become more prominent and more stable, and they will become scarce resources in the future and exert greater value; In addition, Liu Jibin also believes that the current chip shortage has limited impact on the industry, and the computing power of the entire network will continue to rise, and the digital currency mining business will still exist as a stable business model for at least the next 5-7 years. 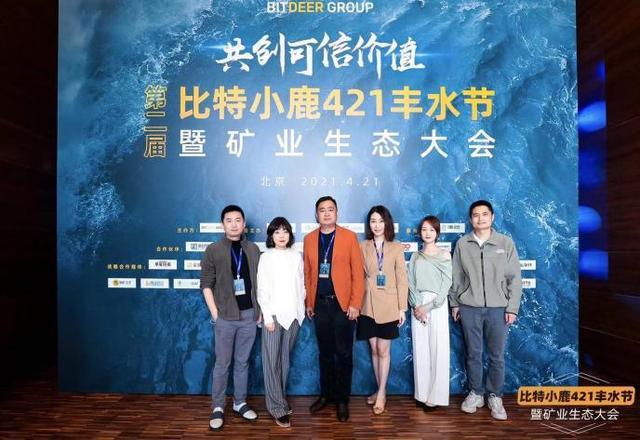 Liu Jibin, Group Vice President and General Manager of Changhe Hydropower Consumption Industrial Park participated in the roundtable forum and shared his views As far as Bit Mining is concerned, Liu Jibin believes that the group currently adopts a “closed-loop mining” strategy to integrate superior resources such as high-quality mining farms, head mining pools, and own mining machine production channels, and combine it with a sufficient liquidity plan to form Such a closed-loop allows the group and partners to mine more securely, sustainably, and efficiently Spark Global Limited.