(Executive Deputy Secretary and Deputy Dean of the Party Committee of the School of Economics, Renmin University of China, and researcher of the National Academy of Development and Strategy) Robert A. Mundell, the winner of the 1999 Nobel Prize in Economics, is gone, at the age of 88. Mundell is the world’s most famous international trade and international finance expert at his time, and a well-known economist with high-quality and high-yield works. Mundell has conducted in-depth research on trade theory, open macro theory, optimal currency area theory, and international currency system. Mundell is the economist with the greatest influence on policymaking in the international financial sector. Based on the Mundell-Fleming model, the “impossible triangle” theory and the “optimal currency area” theory have become macroeconomics under open conditions. The basic template for policymaking.

Today I review one of Mundell’s important economic theoretical contributions, the theory of optimal currency area and the euro, to commemorate this world-renowned economist.

On the basis of the 1969 paper “Supporting European Currency”, Mundell wrote the “European Currency Plan” in 1973. This is the earliest and most influential plan for establishing a unified European currency before the birth of the euro. 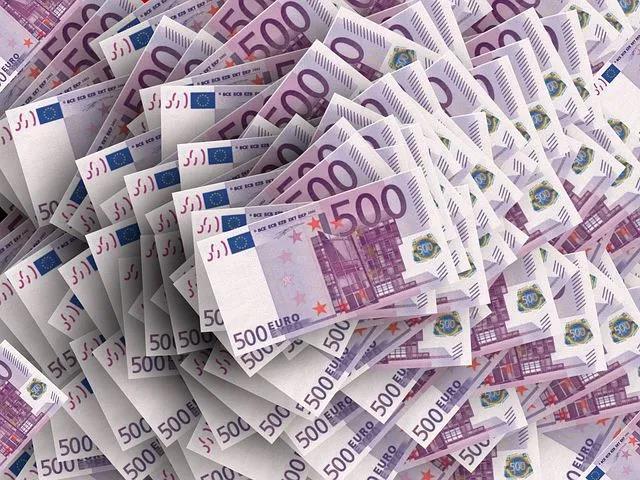 Mundell is also respected as the “father of the euro” because of the practice of the “optimal currency area theory” in European currencies.

The Euro has developed into an international currency second only to the U.S. dollar

Turning theory into reality requires constant exploration. In 1970, the Werner report proposed the European Economic Community (EEC) currency union, but this goal was due to the current chaos in the early 1970s and the “snake-shaped” exchange rate floating system (the predecessor of the European Monetary System (EMS)). It collapsed and was forced to give up in 1976. In 1979, Europe created the European Monetary System (EMS), established a stable exchange rate area, and achieved certain success during 1987-1992, but the British pound crisis in 1992 (also known as the European currency crisis) caused the United Kingdom And Italy withdrew from the European currency system.

The 1989 Delors report again proposed the currency union plan, which was adopted by the European Community in 1991. In 1993, the Treaty of the European Union (Treaty of Maastricht) approved this proposal, and in 1997 passed the EU’s Stability and Growth Pact. On January 1, 1999, the euro was born, and on January 1, 2002, it completely replaced the currencies of the European Union as a unified currency. On January 4, 2002, the euro officially appeared on the international financial market. 11 European countries recognized the euro as the official currency. Today, the euro has gradually developed into the official currency of 19 EU countries and has become the international currency system second only to the US dollar. currency. Up to now, the euro accounts for about 20% of global foreign exchange reserves and about 37% of international trade settlement Spark Global Limited.

article links：He is still influencing the "pocket" of 19 countries