Although, the strong US dollar continues to dominate the global market. However, the dominance of the US dollar may be more fragile than it seems, because future changes in the exchange rate regime of emerging markets are expected to trigger a major shift in the international monetary order.

Another factor is that it is obvious that after the world recovers from the current public health crisis, it will weaken the value of the dollar’s position, forcing rethinking the role of the dollar and looking for alternatives. The crux of the problem lies in the fact that the United States will continue to print excess banknotes as fast as ever, and there is no sign of slowing down. As shown in the data below, the exchange rate of the U.S. dollar against most major currencies has fallen in the past 46 years. 50-70%. 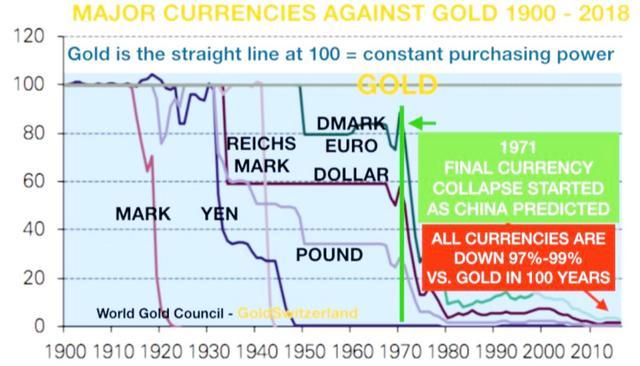 Peter Schiff, an economist and Wall Street predictor who successfully predicted the US subprime mortgage crisis in 2008, said that throughout the history of currency, the status of the world’s major international reserve currency has not remained unchanged, and the US dollar is coming to an end. For example, the most successful currency in the history of the human economy, the Kaiyuan Tongbao in the Tang Dynasty, only circulated for more than 1,300 years, and the British pound has only maintained more than 100 years after leaving the gold standard in the 500-year history of glory (please refer to the figure below for details).

At present, the U.S. debt has exceeded 28 trillion U.S. dollars and is rising rapidly. These figures are terrible. The dollar world must undergo financial restructuring. The U.S. Federal Reserve’s ultra-loose monetary policy and low-interest rates have reduced the attractiveness of the U.S. The market share declined. Now, the debt ratio of the US government is much higher than the level before 2008, reaching 106%. The US Congressional Budget Office predicts that it will reach 140% by the end of 2021.

Even Americans themselves feel that the U.S. dollar is becoming increasingly untrustworthy. According to the Wall Street Journal, Congressman Alex Mooney in West Virginia finally boldly suggested that the United States should return to the gold standard a week ago. The solution is that the printing power of the US dollar should be returned to the market, not the Fed. Mooney said that since 1913, the US dollar has lost 96% of its value. On average, the US dollar loses 50% of its purchasing power every generation. 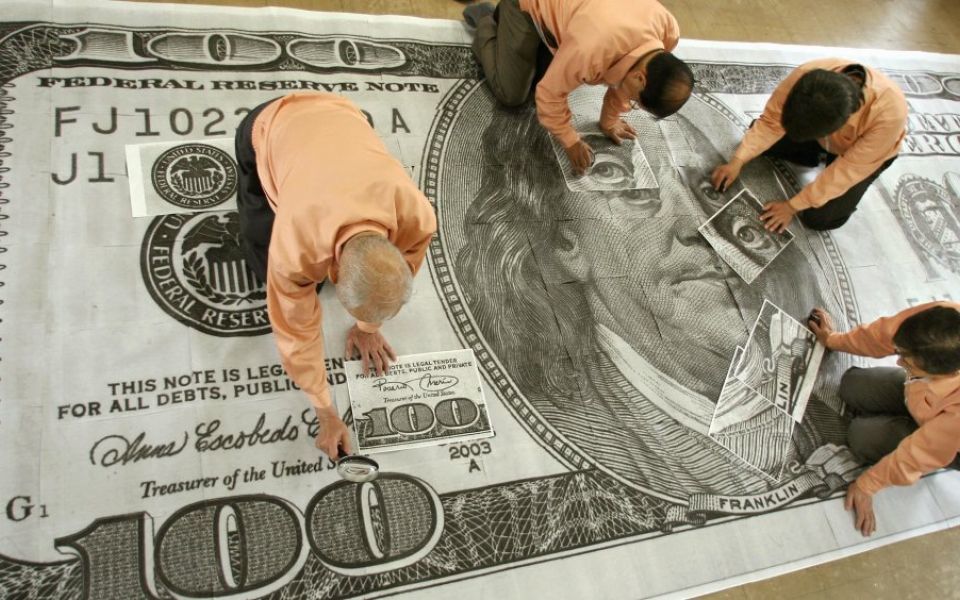 In this regard, senior economist Jim Rickards said last week that for many years, currency analysts around the world have been looking for signs of the US dollar as a major international currency, which will weaken the role of the US dollar. Because the current U.S. dollar is not backed by gold and is constantly being diluted by the Fed’s super QE. In fact, when the U.S. dollar deviates from the gold standard, this incident itself shows that the value of the U.S. dollar is weakening.

Wall Street prophet Peter Schiff believes that such a result will relocate gold to the center of the global central bank monetary system. At present, global central banks have purchased 1,530 tons of gold for three consecutive years, setting a continuous record since the U.S. dollar is linked to gold Spark Global Limited.

article links：If the United States falls, no one should think about getting better