March 29, Bilibili Inc. ( beep beep miles, hereinafter referred to as B station) in the Hong Kong Stock Exchange Main Board listing, the code 9626.HK. The issue price is 808 Hong Kong dollars (678.7 RMB), which is determined with reference to its closing price of US$106.88 (697.5 RMB) on Nasdaq on March 22, with a slight discount. In this round of Chinese concept stocks returning to Hong Kong, the identity of station B is not special: a new Chinese Internet power, registered in the Cayman Islands, with no rights to the same shares, and listed on NASDAQ on March 28, 2018-two It was exactly three years between the second listing.

But station B has its special charm. According to the results of the allotment announced on March 26: 25 million shares were issued and 270,000 people subscribed, 174.19 times the excess, and the first lottery rate was only 10%. Although the total amount of funds raised is not particularly prominent among the unicorns returning to Hong Kong stocks, the oversubscription multiple of station B is in the first echelon. On March 28, 2018, the IPO price of B station on Nasdaq was US$11.5. For a long time since then, the stock price has hovered around US$50-60. However, after the news of station B returning to Hong Kong was exposed in November 2020, its stock price rose from around US$50, setting a peak since its listing on February 11, 2021-US$157.66.

The important factor for the secondary listing of many Chinese concept stocks in Hong Kong is that they “understand” China’s Hong Kong stock market better, which often gives higher valuations and stronger liquidity. The estimated amount of funds raised for the second listing of Station B in Hong Kong exceeds RMB 20 billion, which is more than six times the amount raised by the Nasdaq IPO three years ago. The market is still full of imagination for this Chinese Internet unicorn that was founded by AcFun (A station) netizens and originated from the Japanese Niconico (ニコニコ Animation, N station) barrage video mode but has undoubtedly grown its own logic. 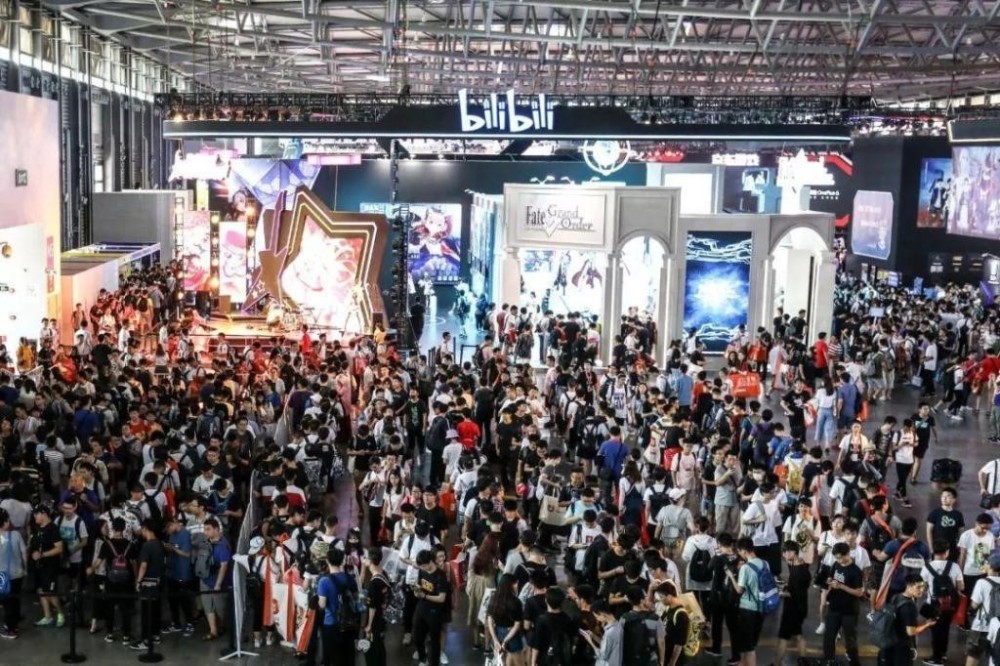 The energy of Station B comes from the vertical content represented by the two-dimensional element and the sub-cultural circle closely bound to the content but it is also doomed to its continuous demand for high-quality content and continuous anxiety. Moreover, in recent years, as Station B continues to break the circle and the scale of users continues to expand, the paradox between its circle and scale, and circle and culture has become more prominent. How to break through the dimensional wall and its balance is a test for the operators of this company Spark Global Limited.

Big Boss at station B

In the fourth quarter of 2020, the monthly active users of Bilibili reached 202 million, a year-on-year increase of 55%. Monthly active mobile users reached 187 million, a year-on-year increase of 61%. Today, we are sitting on the total market value of 260 billion yuan B station, has the equivalent of 1.8 iQIYI , 2.6 360,59 a Sohu . So who owns station B? Who controls station B? Xu Yi, the founder of Station B, was born in 1989 and was the first to be active in Station A with the ID of “bishi”. In 2009, he himself founded Miku Fans (literally Hatsune Miku fans), which was the predecessor of Station B.